Meet James A. Patten A Bankruptcy and Commercial Litigation Attorney 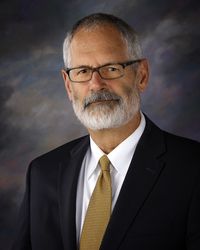 James A. Patten in Billings, MT, practices in the areas of bankruptcy, debtor/creditor relations and restructure, and commercial litigation. Andy is the past chairman of the Bankruptcy Section of the State Bar of Montana.

Andy and his partner Patricia Peterman obtained the largest punitive damage award affirmed by the Montana Supreme Court in McCulley v. US Bank.

Andy is a former chapter 7 bankruptcy panel trustee and has participated as lawyer representative to the Ninth Circuit Judicial Conference.

U.S. District Court for the District of Montana (1978)

Get the Assistance You Need

If you are facing bankruptcy or a commercial litigation issue, contact our office online or call (406) 252-8500 to schedule a consultation with Mr. Patten.

At Patten, Peterman, Bekkedahl & Green P.L.L.C., we have a large team of attorneys who work together to provide solutions for our clients. Our full-service law firm has earned many prestigious distinctions, including:

For more information about our legal services, contact our practice online or call (406) 252-8500 today. 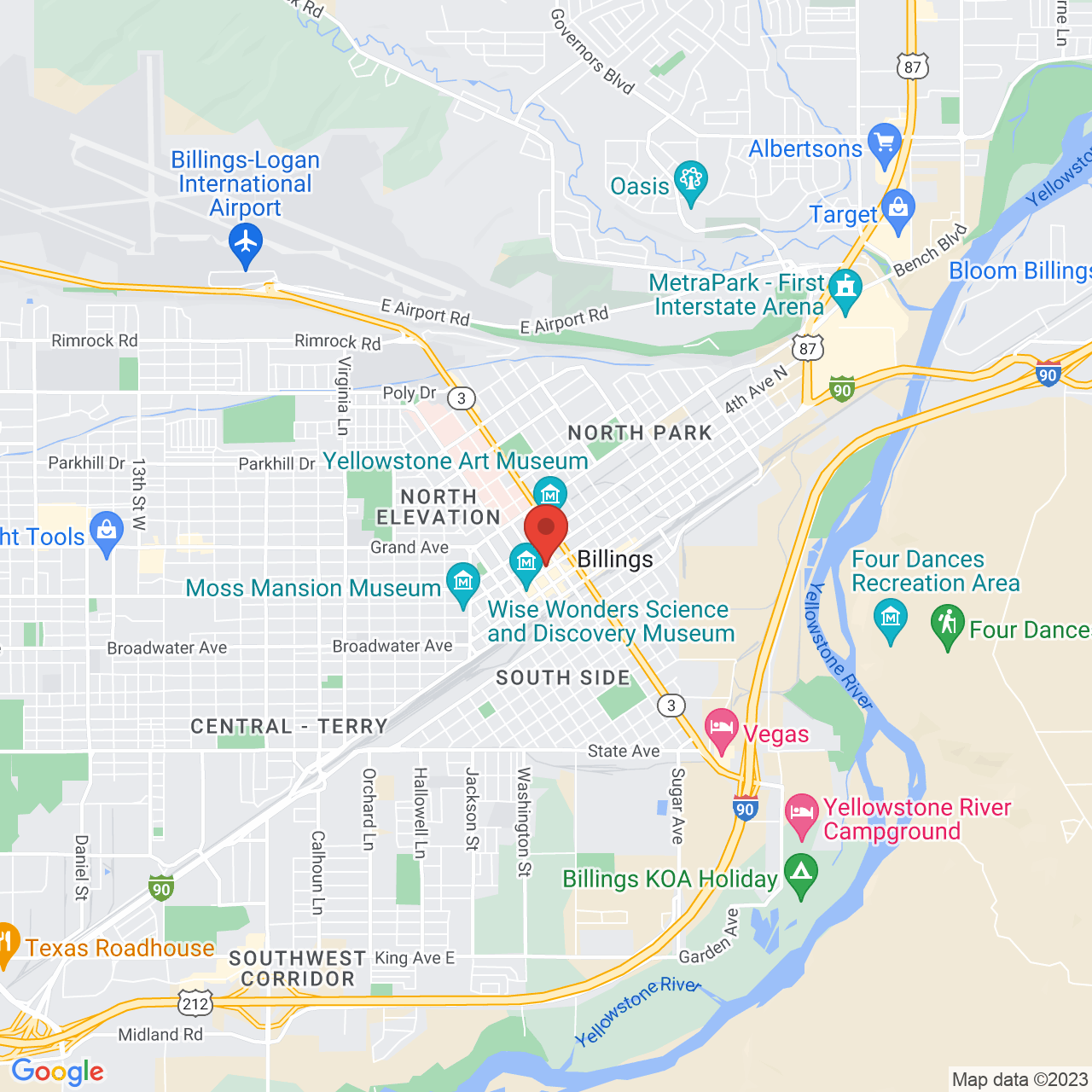 *Disclaimer: the information provided by this website is for informational purposes only and should not be considered legal advice or a substitute for competent legal counsel. 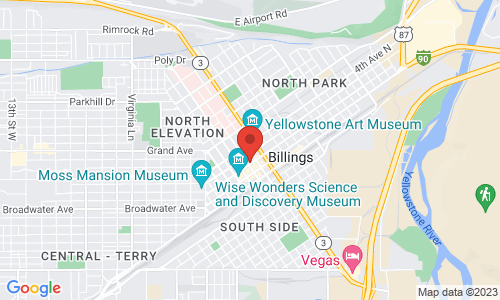